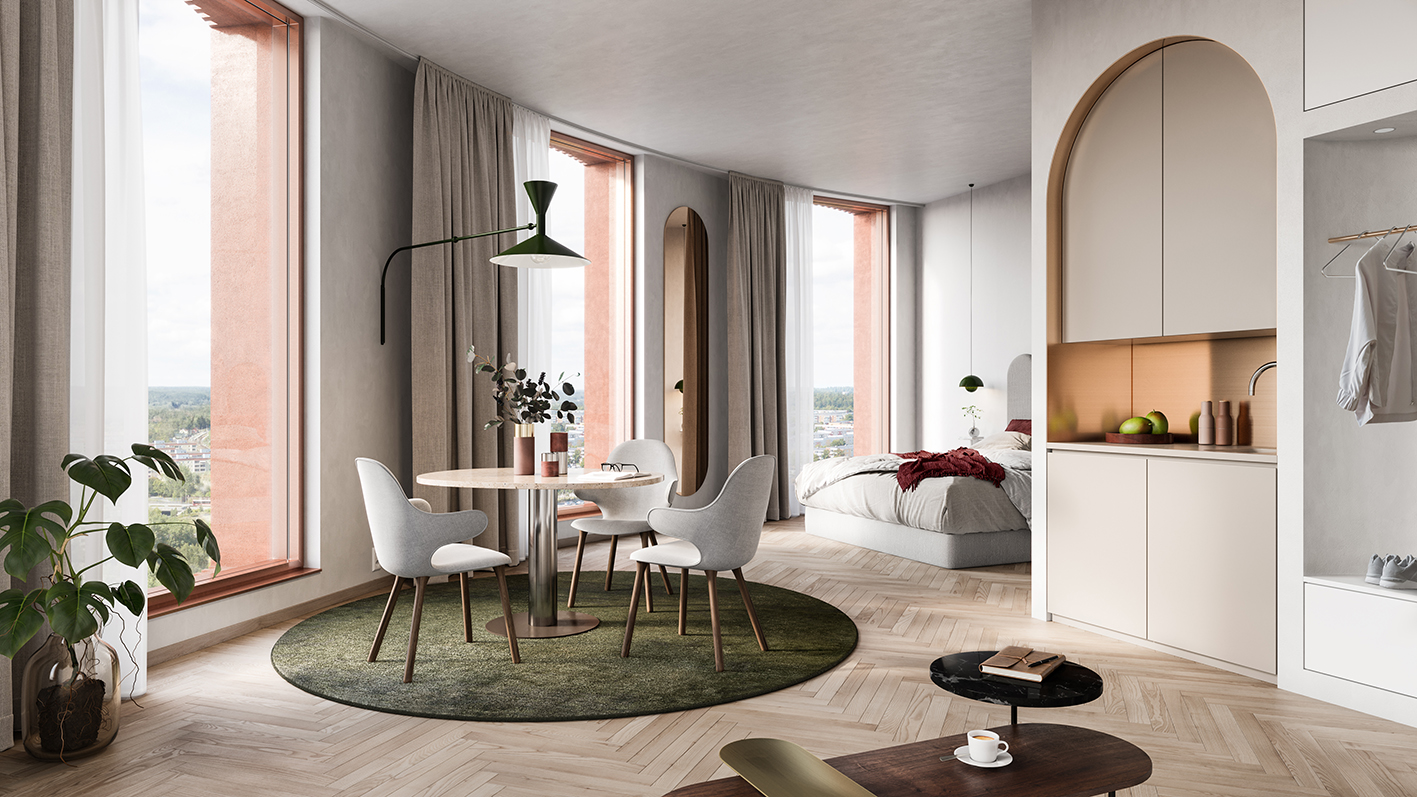 We are looking for an operator to lease a new hotel in high-intensity business district Lindholmen in Gothenburg, Sweden. The hotel will be a part of the Geely Innovation Centre, that will be an open campus of more than 100,000 m2, accommodating 3,500 workplaces, restaurants, cafés, co-working space, design studio and showrooms for Lynk & Co. Read more.

A new landmark at Sollentuna Station

We are looking for an operator for a new hotel in a new landmark that Skanska plans to build in the former trade fair area, right at Sollentuna station in Stockholm. According to the concept proposal, the hotel will have 186 guest rooms with kitchenette, restaurant/ breakfast room, and a possible roof terrace. However, the concept is very flexible and stakeholders have the opportunity to rent more or less space compared to the proposal presented. Read more.

We are looking for an operator for a combined boutique and apartment hotel with 105 rooms on Tredje Långgatan in central Gothenburg. The hotel will be housed in a former police house from 1911 where existing brick walls, original details, and vaults can be developed to create a rustic and warm feel. Read more.

Longstay at MAX IV and ESS in Lund

We are now looking for an operator for a new hotel that Veidekke Housing in collaboration with ICA Real Estate plans to build in Brunnshög, Lund’s foremost growth area. The hotel is proposed to be a Long stay with 215 rooms with kitchenette, as well as a restaurant with bar and outdoor dining. Read more.

We are looking for an operator for an apartment hotel with 93 or 170 units that Serneke plans to build in the expansive Västra Hamnen in Malmö. In one proposed concept, the hotel is proposed to have an inviting lobby, a lush courtyard and a roof terrace with sweeping views that will be a pleasant feature for guests. Some apartments will also have their own balcony in perfect south facing position. Read more.

On behalf of Midroc Property Development, Annordia is looking for an operator for a planned hotel in the Embassy of Sharing block in Hyllie, Malmö. The hotel is planned to have 117 guest rooms, a restaurant and a bar with outdoor seating and a roof terrace with a hammam/spa. Read more. 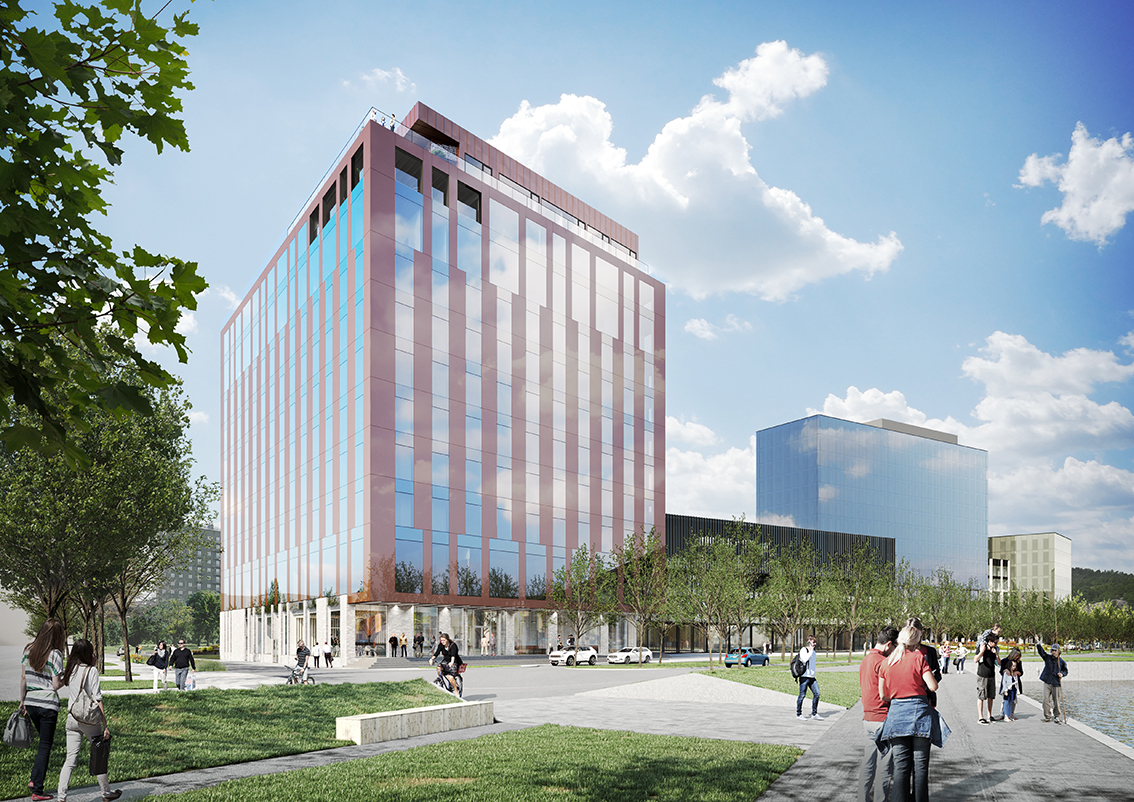 A new landmark at Sollentuna Station. 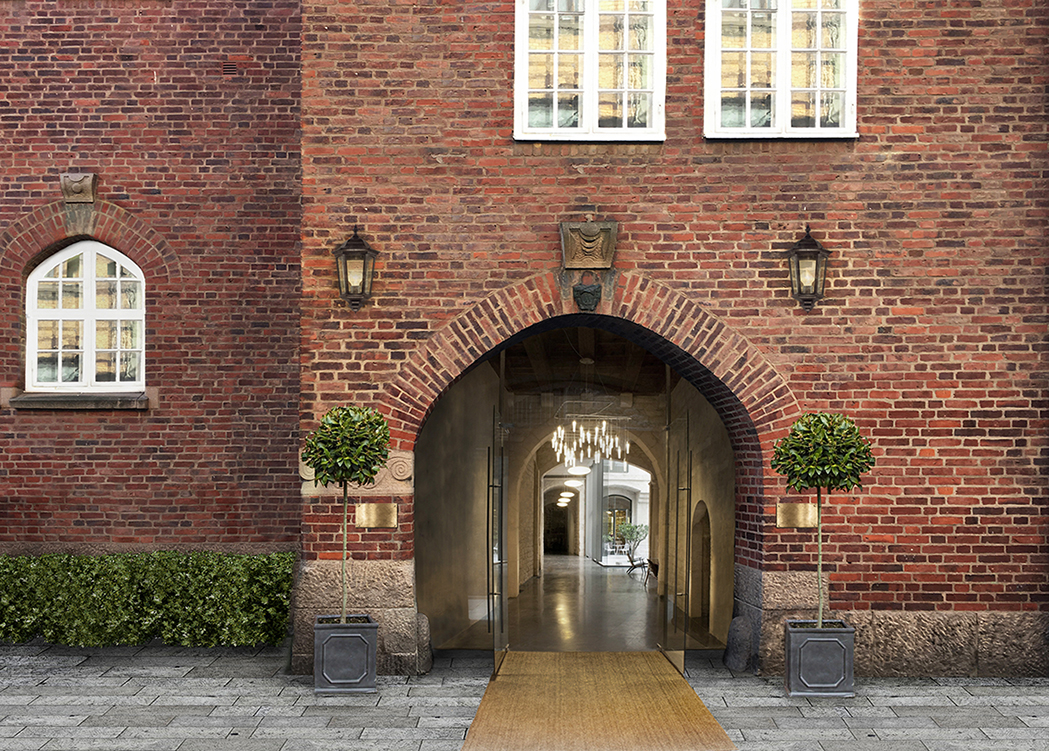 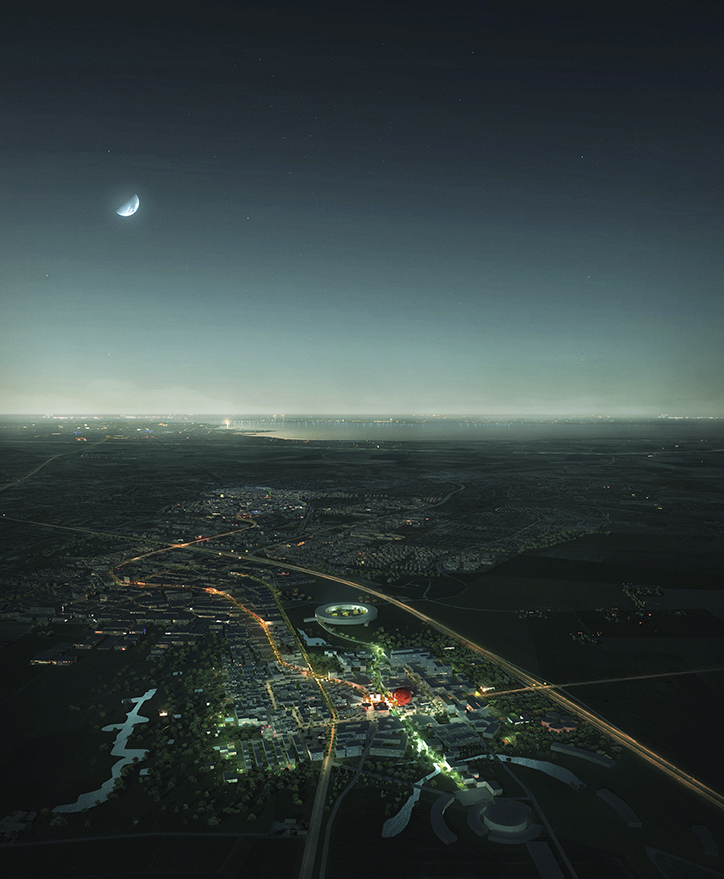 Longstay at MAX IV and ESS in Lund. 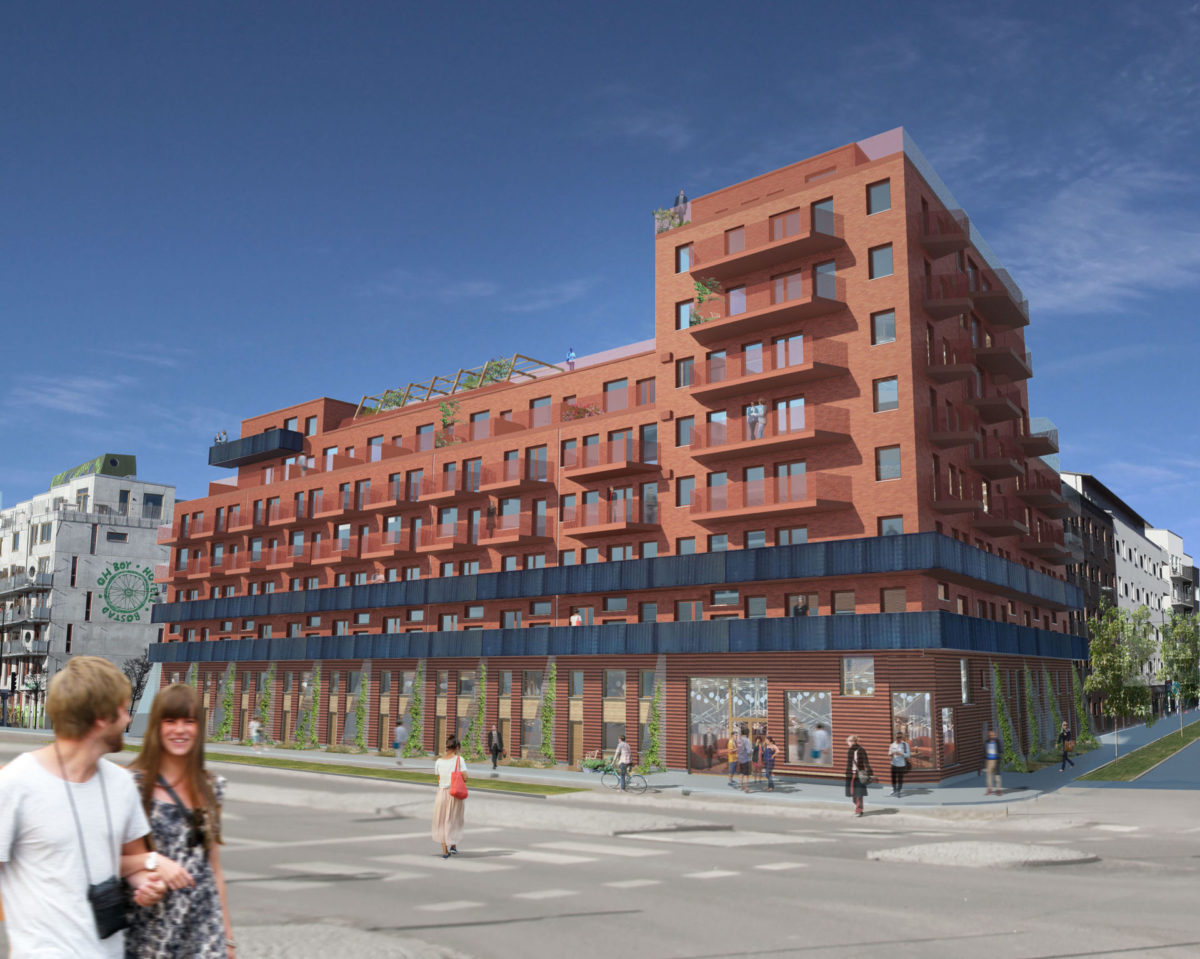